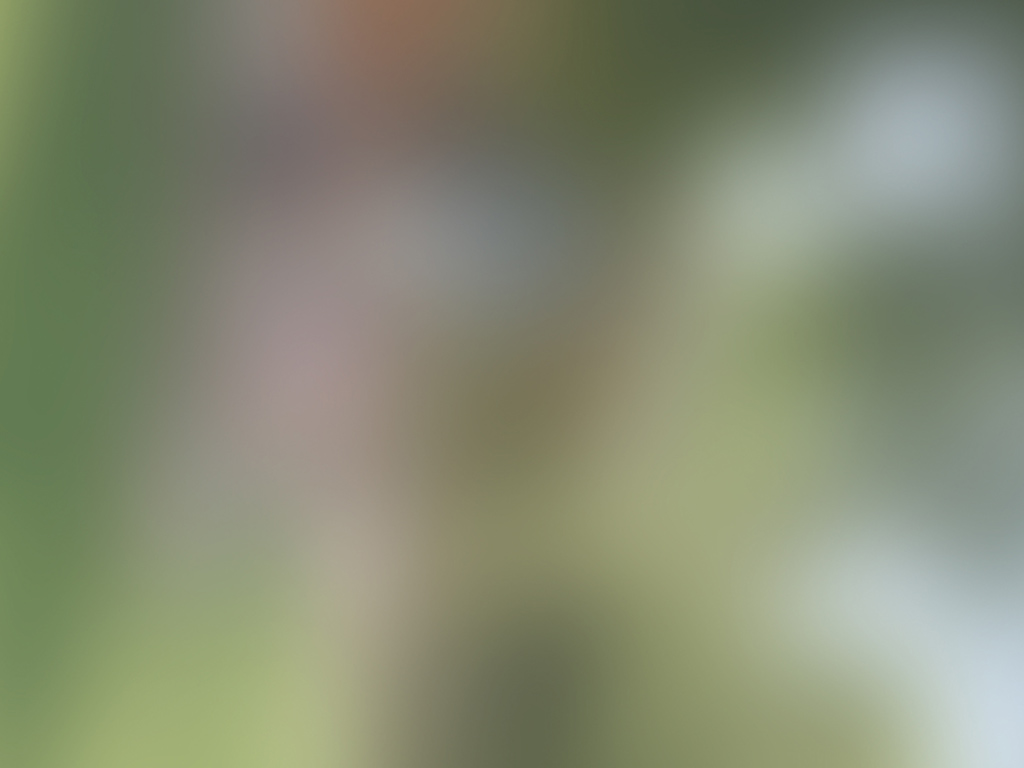 From Rust Belt to Artist Belt: Challenges and Opportunities in Rust Belt Cities

Community Partnership for Arts and Culture

LINC’s Cleveland partner, Community Partners for Arts and Culture, has been the driving force behind a series of conferences in the Midwest focused on the role of artists in addressing the problems of cities that have lost their manufacturing base. This study looked at the needs of Rust Belt cities and the artists in their communities, and explored the mutual benefits of working together more intentionally. It catalogued the many benefits artists can bring to beleaguered post-manufacturing urban environments, including economic activity, population growth, property value increases, citizen engagement, and civic vitality. For artists, these areas offer attractions including a lower cost of living, the presence of long-standing, high-quality cultural assets such as museums, theaters, and other institutions, less competitive and more collegial artist communities, access to markets, and the availability of diverse and affordable artist spaces. The study makes recommendations for changes in public priorities and policies, and suggests actions that the private and public sectors can take to promote the creative economy.

The environmental scan of the Rust Belt and discussion of the benefits that artists can bring to communities show that artists can serve as major catalysts for economic resurgence in the region and its struggling industrial cities.

Conversely, artists also have much to gain from settling in and becoming actively engaged in community development activities in Rust Belt cities. While artists alone are not going to be able to bring the Rust Belt back from decades of decline, they and the cities themselves clearly have a lot to gain from working together, sharing challenges, and making creative use of existing assets.

For the Rust Belt, artists have the ability to jumpstart widespread revitalization, reinvigorate communities, build creative workforces, and improve the region’s quality of life. For artists, the Rust Belt can provide access to affordable space, a strong and supportive arts and cultural sector, professional development and networking opportunities, and outlets for engagement in community affairs. While the debate will undoubtedly continue over the necessary components to bring the Rust Belt back from decline, it is evident that artists have a significant role to play in renewing industrial cities and positioning them for future success, moving the region from Rust Belt to Artist Belt. 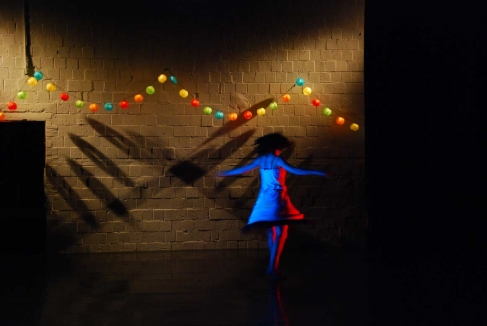 “LINC gave us the feeling of having a partner in it all.”