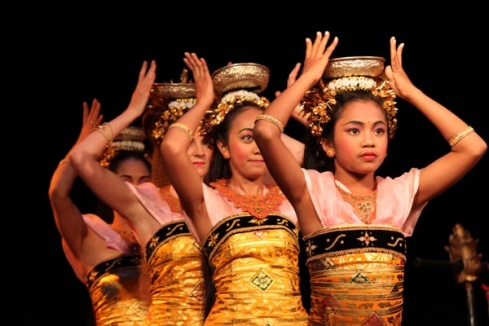 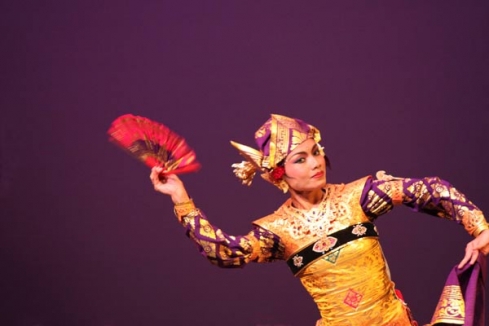 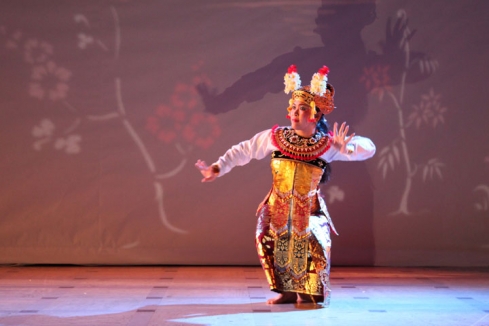 Research from the Investing in Creativity study and Joan Jeffri’s Information on Bay Area Artists III (2004) report revealed that there were fewer grant programs for artists in the Bay Area than in many cities with far smaller artist populations. The research also showed that despite high levels of education, more than 60% of Bay Area artists earned less than $7,000 from their art annually. Leaders at four regional community foundations (in San Francisco, the East Bay, Marin County, and the Peninsula) used this information to spur new strategies to increase support for artists in creating new work and attracting new donors. With planning and early implementation funds from LINC, these foundations created the East Bay Fund for Artists, a multi-faceted program of grants, technical assistance, research, and donor education.

The central feature of the Fund for Artists was its Matching Commissions program, developed by the San Francisco Foundation and the East Bay Community Foundation to support the creation of new artwork by local artists and expand the pool of individual donors engaged with artists and their work. As John Killacky, a Program Officer at the San Francisco Foundation at the time, said, “Artists have difficulty raising funds they can use to create new work and more grants and contributions for this are needed. We could see that future growth in giving is going to come from individual donations, not foundation or corporate support. So we thought, why not try to help artists help themselves?”

With LINC’s early investment, San Francisco and East Bay were able to attract funding from the Hewlett, James Irvine, Surdna and Wattis Foundations and individual donors, and distributed close to $700,000 in grants for new work by more than 180 artists between 2005 and 2010. The matching component triggered more than $730,000 in donations from over 3,100 individual donors, with contributions ranging from two dollars to $10,000. Many of these donors had never before given to an artist’s project, and some formed long-lasting relationships with the artists they funded. To disseminate the lessons from this initiative, the partners commissioned a psychographic study of donors, by WolfBrown and Helicon Collaborative, which provides useful information on the motivations of donors and effective strategies for attracting individual donors to artists’ projects.

Not only did the program help artists help themselves, it influenced funders’ thinking. One of the initial investors, the James Irvine Foundation, used the Fund for Artists’ concepts in its Communities Advancing the Arts program, which invested in 13 communities to build the capacity of local arts organizations and connect new donors to arts opportunities. That program garnered $23 million in new funds at the community foundations, stimulated $5 million in new grants, and inspired 121 new philanthropists to support the arts.

“Artography brought a richness to the LINC network.”