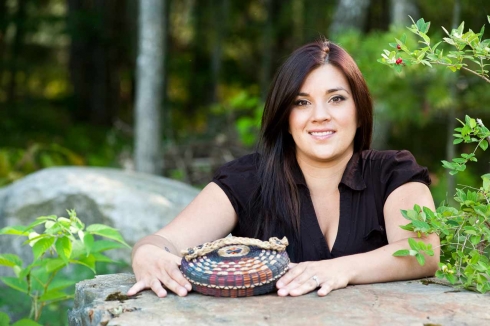 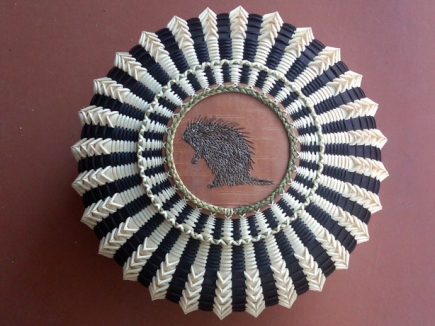 Stepping Back to Step Forward

The Maine Indian Basketmakers Alliance (MIBA) is an arts service organization focused on preserving and documenting the ancient tradition of ash and sweet grass basketmaking among the Maliseet, Micmac, Passamaquoddy, and Penobscot Native American tribes of Maine. In addition to craft and award programs, MIBA focuses on sustaining the tradition through expansion of the commercial market for baskets, stewardship of the natural supply of basket materials, and active outreach, education, and apprenticeship opportunities for younger members of the tribes.

LINC partnered with MIBA during a period of significant shift in the latter’s organizational infrastructure. At the start of the relationship, MIBA had been forced to close its seven-year-old gallery, unable to sustain it during the national recession and subsequent decrease in tourism. With funding from LINC over a period of eight years, and by developing relationships with partners in LINC’s learning community, MIBA refocused its efforts on building infrastructure, developing artist support and professional development programs, and expanding to new live and online markets. One clear measure of their progress: in 1993, there were 55 founding members with an average age of 63, but through the efforts of MIBA’s newly formed inter-generational apprenticeship program, its membership now numbers over 200, with an average age of 40.
New partnerships have been critical to this period of renewed activity and organizational development. In collaboration with the University of Maine, MIBA was able to sustain community basketry workshops on all four of the tribal reservations, and offered artist-in-residence and demonstration programs at the Hudson Museum. MIBA has worked closely with First Peoples Fund (a fellow LINC grantee) and the Four Directions Development Corporation (FDDC, an inter-tribal community development financial institution), to create professional development workshops for the next generation of basketmakers, including arts marketing and professional development trainings for new entrepreneurs. Currently, MIBA is collaborating with FDDC to develop a branding strategy for a virtual marketplace and a new online Artists Directory. MIBA also collaborates with the Abbe Museum, the Hudson Museum, and the University of Maine on an Ash Task Force to preserve the endangered ash tree from which the traditional baskets are woven.

“MIBA deeply appreciates the capacity-building and sustainability funds provided by LINC over the past few years, at a time when the organization and its artists were in great need of validation and support,” said Executive Director Theresa Secord. “Artistically, programmatically, and organizationally, MIBA was able to move forward in strong collaborations so future success and stability is now ensured.”

“LINC has really pulled the field of artist spaces together in a lot of ways.”